Selling scrap cars in Sydney has been a great business for many. There is said to be around 600 to 700 business that works in this line of the industry in the New South Wales region alone.

Why the Cash Ban Was Deemed Necessary

However, undocumented business deals were plaguing the industry, thanks to a few unscrupulous Cash for Car Dealers who were looking to do backyard deals. Since typically, such dealers who engage in shady practices, such as not requiring sellers to show proof of ownership of the car or specifics of any registration, it became a good avenue for tax evasion.

Undocumented dealings meant that there was no way to track down the stolen cars or to catch the thieves who had committed the crime and who continued to do so fearlessly. As this loophole in the security of residents was discovered, a bill was passed to put an end to such practices.

Scrap Metal Industry Bill – What Is It? 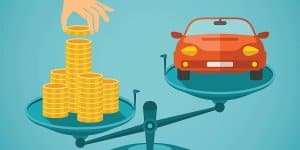 This bill requires all scrap metal businesses to be lawfully registered by going through a process of registration by filling out forms and such. At the end of the whole procedure, if the business’ registration information is as prescribed by the regulations, then the commissioner of police issues the business a certificate of registration that makes the existence of the business lawful.

EFTPOS Payments Are The New Reality

Through this bill, paying the customers cash is made a legal offense and is punishable by 100 penalty units. Thus, payments will henceforth only be made through EFTPOS transfers or cheques. While the bill was passed to curtail illegal activities and put a stop to undocumented car sales, a total ban on cash payments has disgruntled Sydney car sellers.

Police Given Right To Search Without Warrant

The bill also requires cash for car dealers to record the details of their customer and the scrap car for every transaction. The businesses are directly answerable to the commissioner of police. The police through this bill have also been empowered and given the right to search without warrant and arrest on legal grounds, anyone deemed responsible for illegal activities in the business. For more information visit Police NSW.

Metro Car Removal is a Sydney wide car removal service that can help you to get rid of your scrap cars at amazing rates. Give us a call today on 0422 600 833 or email us.

I didn’t expect to get a fair cash offer on my near mint condition vehicle. You gave me that cash offer without hesitation. Thank you so much for taking the hassles and concerns out of selling my car. 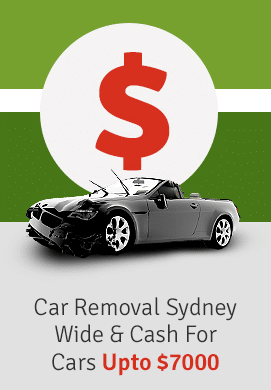